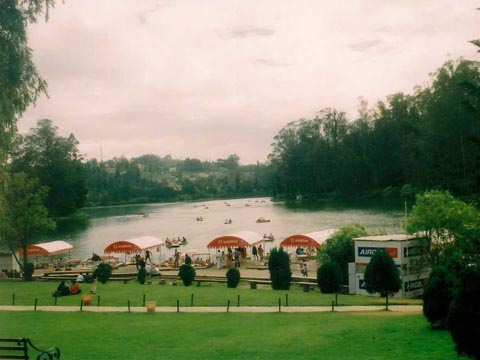 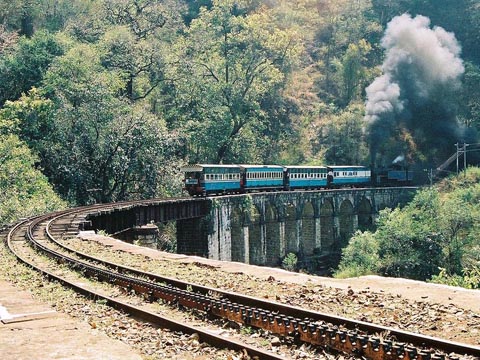 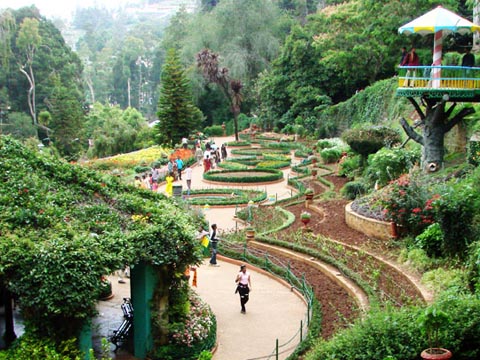 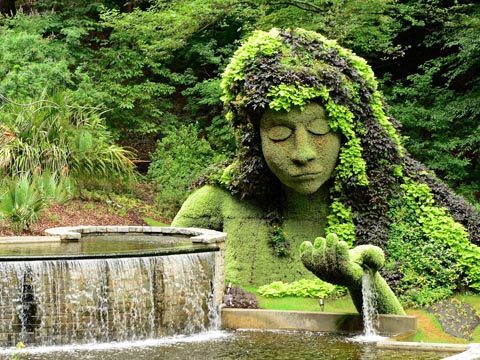 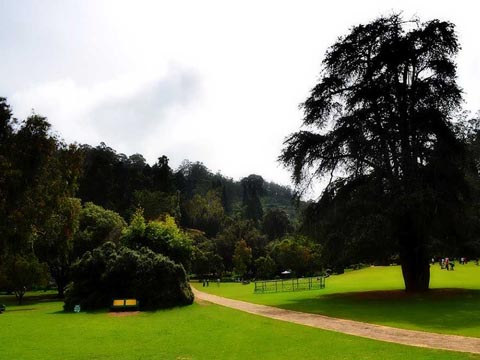 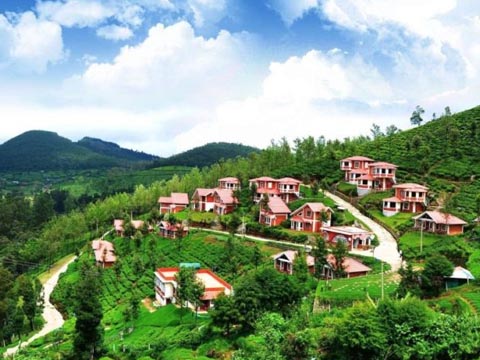 Ootacamund officially, Udhagamandalam sometimes abbreviated to Udhagai or Ooty is a town, a municipality and the district capital of the Nilgiris district in the Indian state of Tamil Nadu. Ootacamund is a popular hill station located in the Nilgiri Hills. Originally occupied by the Todas, the area came under the rule of the East India Company at the end of the 18th century. Today the town's economy is based on tourism and agriculture, with manufacturing of medicines and photographic film also present. The town is connected to the rest of India by road and rail, and its Ooty, which is deep within the Nilgiri hills, is also known as The Blue Mountains.

It is unknown whether this name comes from the blue smoky haze given off by the eucalyptus trees that cover the area, or because of the kurunji flower, which blooms every twelve years giving the slopes a bluish tinge. Unlike any other region in the country, no historical proof is found to state that Ooty was a part of any kingdoms or empires. Tippu Sultan was the first to extend his border by constructing a hideout cave like structure. It was originally a tribal land and was occupied by the Todas along with other tribes who coexisted through specialisation and trade. Frederick price in his book Ootacamund, A History states that the area which is now called as the 'Old Ooty' was originally occupied by the Todas

. The Todas then handed over that part of the town to John Sullivan, the then Governor of Coimbatore. He later developed the town, and encouraged the establishment of tea, chinchona, and teak trees. Like many of the settlers, Sullivan was highly impressed by the way the tribes cooperated, and sought to maintain this balance. He later campaigned tirelessly to ensure land rights and cultural recognition for these tribes and was financially and socially punished for this by the British Government. The Nilgiri territory came into possession of East India Company as part of the ceded lands, held by Tipu Sultan, by the treaty of Srirangapatnam in 1799. Rev. Jacome Forico, a priest, was the first European who visited Nilgiris in 1603 and released his notes about the place and the people of Nilgiris. In 1812 surveyor William Keys and Macmohan visited the top of the plateau. In 1818, Wish and Kindersley, Assistant and Second Assistant to Collector of Coimbatore visited this spot and submitted their experience report to the Collector of Coimbatore John Sullivan. John Sullivan with his party proceeded to Nilgiri Mountain and camped at Dimbhatti, just north of Kotagiri in January 1819.

Again in May 1819 he came to the Hill of Ooty and began the construction of his bungalow at Dimbhatti (near Kotagiri), the first European dwelling on the hills. John Sullivan laid the path from Sirumugai (near-Mattupalayam) to Dimbhatti in 1829 and the work was completed in May 1823. The route up to Coonoor was laid in 1830-32.Ooty served as the summer capital of the Madras Presidency and other small kingdoms, much visited by British during the colonial days, and as today, a popular summer and weekend resort. Soldiers were also sent here and to nearby Wellington (The home of the Madras regiment to this day) to recuperate. Its stunning beauty and splendid green deep valleys inspired the British to name it Queen of Hill Stations. It is reached via winding hill roads or a complicated rack railway system, known as the Nilgiri Mountain Railway, built in 1908 by impassioned and enterprising British citizens with venture capital from the Madras government.

Climate Ooty features a subtropical highland climate under Kppen’s climate classification. Despite its location in the tropics, in stark contrast with most of South India, Ooty generally features pleasantly mild conditions throughout the year. However, nighttime in the months of January and February is typically chilly. Generally, the town appears to be eternally stuck in the spring season. Temperatures are relatively consistent throughout the year; with average high temperatures ranging from about 17-20 degrees Celsius and average low temperatures between approximately 5-12 degrees Celsius.

The highest temperature ever recorded in Ooty is 25 degrees Celsius, which by South Asian standards is uncharacteristically low for an all-time record high temperature. The lowest temperature was being -2 degree Celsius.[8] The city sees on average about 1250 mm of precipitation annuTourist and historical landmarks The Government Botanical Garden Fernhills palace Ooty Lake Toda Hut Located in the Blue Mountains of the Western Ghats, Ooty draws a large number of tourists every year. Lofty mountains, great lakes, dense forests, sprawling grasslands, miles of tea gardens and eucalyptus trees greet the visitors en route to Ooty. The hill station itself is a land of picturesque picnic spots. It used to be popular summer and weekend getaway for the British during the colonial days, later it was& 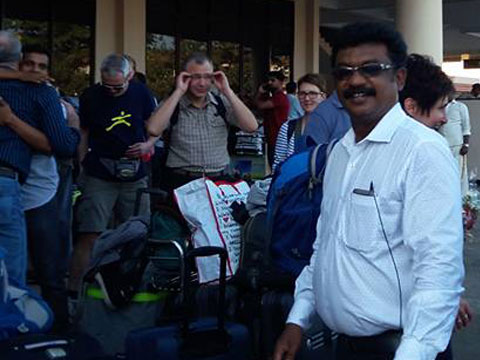 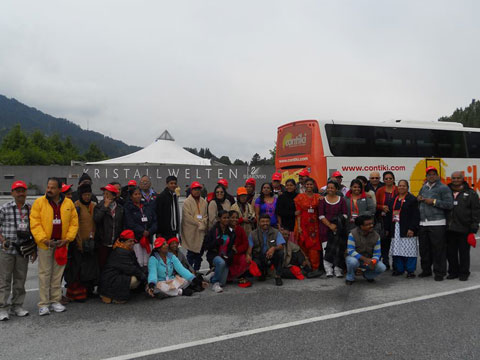 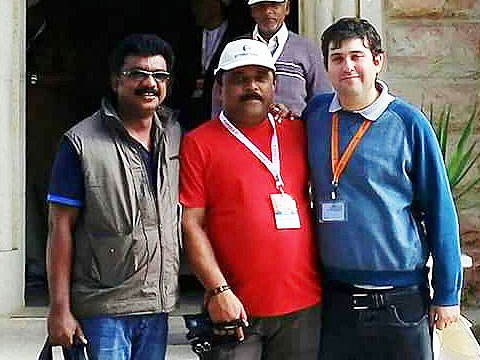 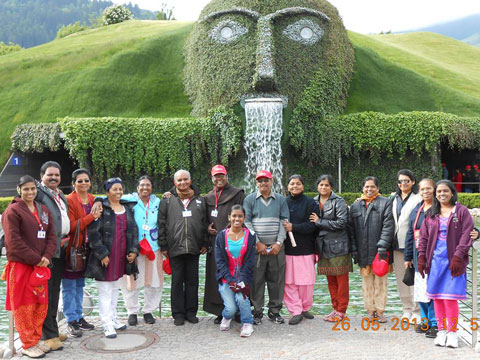 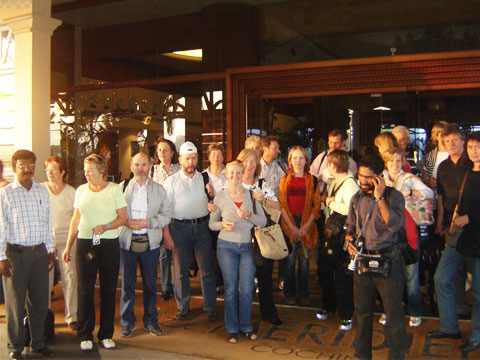 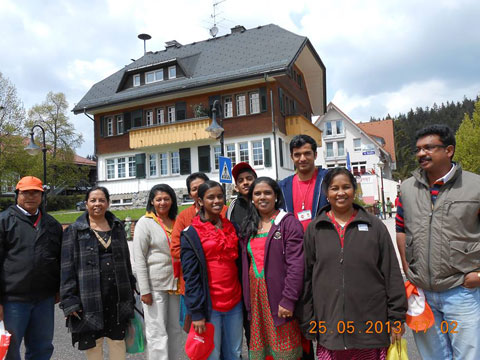 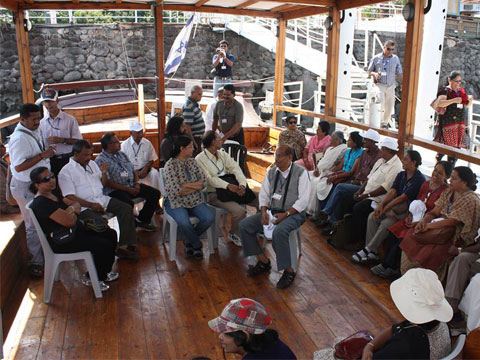 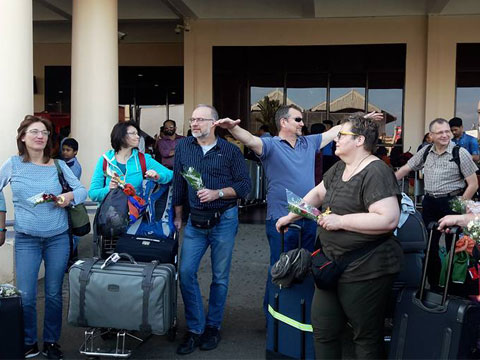 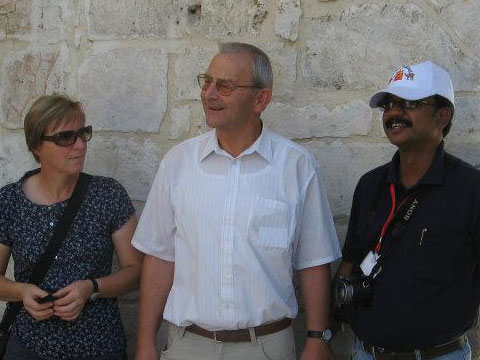